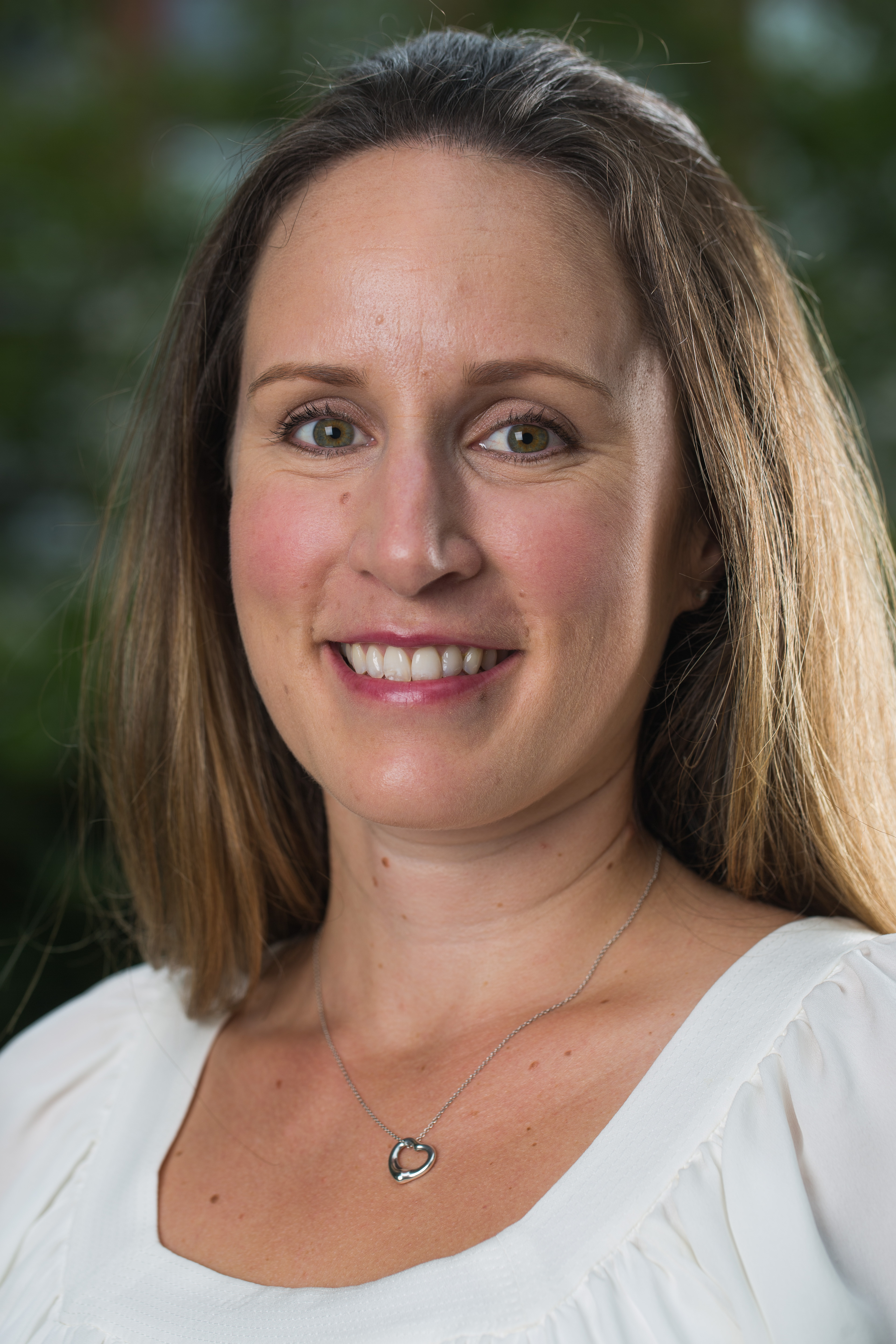 Recently her work has involved evaluating a knowledge translation initiative which asked gynaecologists across British Columbia to consider changing their practice to include opportunistic salpingectomy to help prevent ovarian cancer.

What is your role at OVCARE, and what led you to ovarian cancer research?

I’m an Assistant Professor in Obstetrics & Gyencology and a PI with OVCARE. I became interested in ovarian cancer research after hearing about the opportunistic salpingectomy (OS) campaign that OVCARE ran and the possibilities for preventing ovarian cancer, which is a terrible disease with a very low survival rate. As it is not possible to screen for ovarian cancer, and we have made little progress in the way of treatment, prevention is our best hope!

Briefly, what is opportunistic salpingectomy and who is it for?

Opportunistic salpingectomy refers to the removal of both fallopian tubes at the time of hysterectomy or instead of tubal ligation in women seeking permanent irreversible contraception. It should be discussed with any woman who is already undergoing one of those surgeries, and involves simply removing the entirety of her fallopian tubes (the tissue or origin for most ovarian cancers).

What was the biggest challenge in evaluating a knowledge translation initiative?

The biggest challenge with evaluation has been that we really need to study this on a population-level, as ovarian cancer is a very rare disease (thankfully). Luckily we have excellent data resources in BC, but they do not always contain data on all the things we would like to know about women who have undergone OS, so we have had to find some creative solutions.

Was there anything that surprised you during the initiative or evaluation?

The incredible success of the educational campaign that Dianne Miller, Sarah Finlayson and others at OVCARE ran in 2010 was remarkable. It usually takes 17 years for a recommendation to significantly change practice. In BC, rates of OS with hysterectomy went from 8% to 75% in and rates of OS for sterilization went from 0.5% to 50% less than 5 years following the campaign. That is really remarkable.

How may these findings impact patient care?

If there was one thing you wish everyone knew about ovarian cancer, what would it be?

That we think we can prevent it.