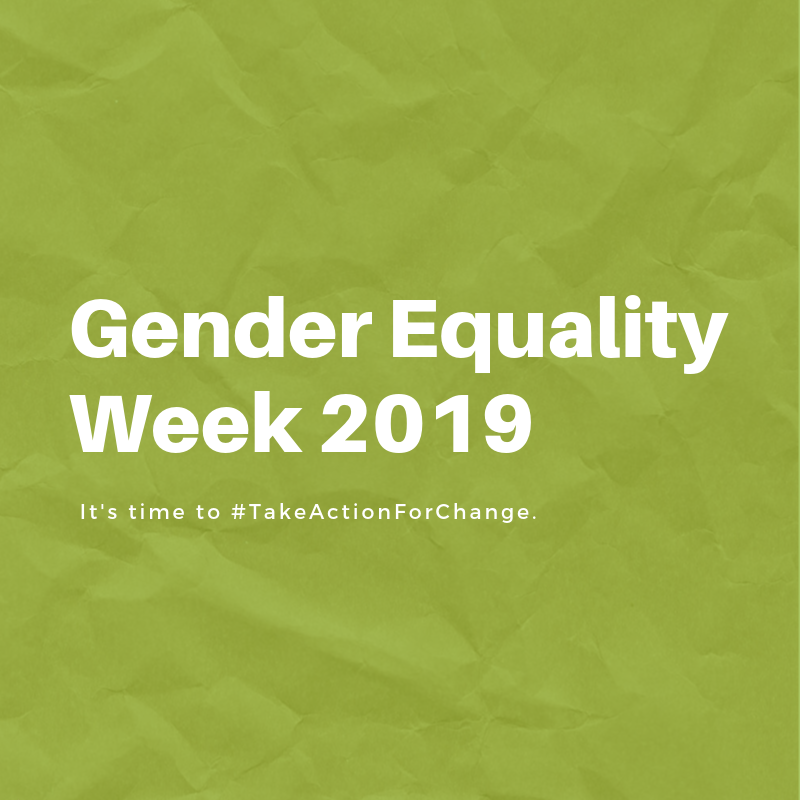 Last year the Honourable Maryam Monsef, Minister of Status of Women, introduced Gender Equality Week “to celebrate the legacy of our progress while reflecting on the necessary work that remains to ensure all Canadians can reach their full potential, regardless of gender.”

Her sentiment is guiding our conversations this week, as we reflect on work being done throughout the province to #TakeActionForChange. This is a call-to-action to promote engagement and support for women’s health research, sex and gender based analysis, and intersectionality, posed by The BC Women’s Health Research Agenda. This week it also serves as a reminder to reflect on initiatives that interrogate systemic bias, encourage equality, and catalyze action for the barriers that women who conduct health research face, and how we can continue to promote greater equality in all aspects of research.

In the spring issue of n+1, Troy Vettese’s powerful article “Sexism in the Academy: Women’s narrowing path to tenure” illustrated the many reasons that a career in research remains inaccessible — and potentially harmful — for many women. Vettese cites research exposing issues like the disparate rates of women and men holding tenured positions; the misogyny and harassment women face, at all stages of academia; and economic disparities between genders – all of which are only compounded when considering intersections like race. This article is an important educational tool, and serves as a reminder of the work that is still to be done.

For gender equality week, we should celebrate the fact that an increasing number of women have joined university faculties. But it is also a time to lament, because as Vattesse writes, “in the last thirty years much of that influx has been directed toward non-tenure-track positions.” His article illuminates persisting inequalities in American academia, like the fact that for every tenured woman there are two tenured men, or that since the early 1990s there has only been a modest increase in the proportion of women full professors out of all women faculty. Similarly in Canada, only 20 per cent of Canadian university presidents are women, a ratio which has remained stagnant since the 1990s. In 2018 the Canadian Association of University Teachers found a median wage gap of approximately $13,750 between genders at Canadian universities. On an even more local scale, the University of British Columbia identified that even in 2018 only 26 per cent of its full professors were women – a number which drops to 21 per cent for engineering, business, forestry, science, or land and food systems. And, across both countries, barriers for entering and staying in academia are worse for racialized and minority women. This is simply unacceptable.

UBC President Santa J. Ono delivered a powerful TED Talk at TEDxUBC in July, calling on men to elevate women at work and at home. He stated, “But I actually think that awards go to the same people far too often—and they should be spread to more people. In particular, far too many awards go to men.”  Working to eliminate biases and helping to create environments that enable women to not only work in their fields, but also to excel in them, were named as tangible steps toward greater equality. His final call-to-action was to #NominateHer — to raise the profile of women in academia, and to consider nominating them for awards and other opportunities that typically go to men.

At the federal level, this year Canada launched its own version of the Athena SWAN charter. The pilot program, called Dimensions, is intended to promote equity, diversity, and inclusion at universities, colleges, and polytechnic institutes. Dr. Gina Ogilvie, Assistant Director at WHRI, was part of the extensive consultation process involved with the development of the new Charter, led by Minister Kirsty Duncan. The Canadian approach emphasizes that that “Everyone deserves to have their voice heard and to be valued equally in scientific research.”

Throughout the week WHRI will continue to raise the profile of work being done to #TakeActionForChange in academia and in support of moving the needle on women’s health research. We encourage you to join the conversation on social media.