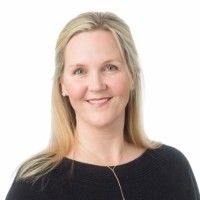 Dr. Joa obtained her MD degree from UBC in 1997. She then completed her OB/GYNE residency from the University of Alberta in 2002 and has been on active staff at SPH since 2002. Dr. Joa has served the UBC Department in many capacities, most recently as the Post Graduate Program Director for the UBC Obstetrics and Gynecology Program.  She also chairs the Renal/Obstetrics Committee at St Paul’s Hospital, and she is an examiner for the Royal College in Obstetrics and Gynecology. Clinically, she has a general practice on Obstetrics & Gynaecology based at St. Paul’s Hospital and has pioneered minimally invasive surgery in Gynaecology, including serving as a mentor to colleagues in Minimally Invasive Surgery.