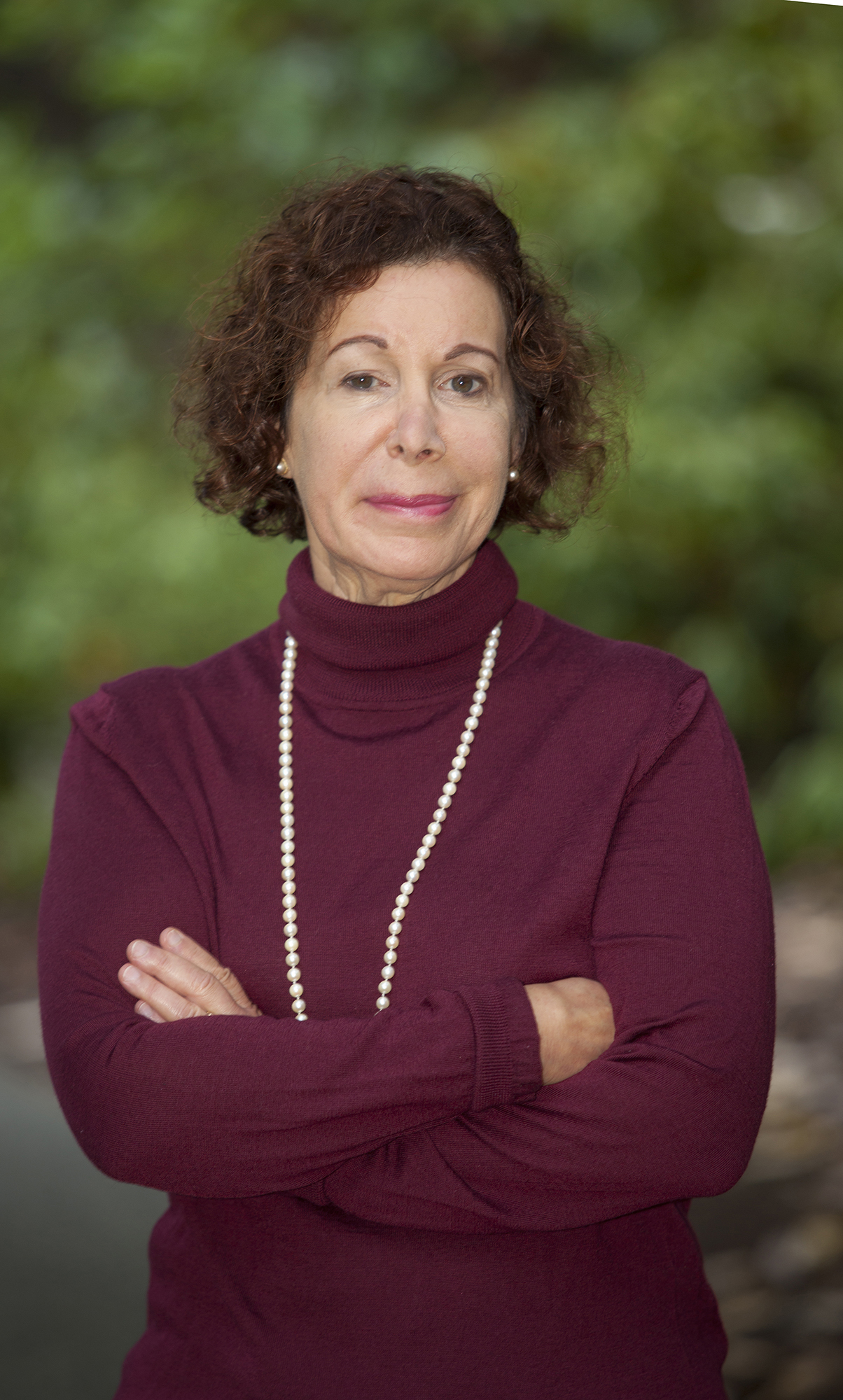 Dr. Warsh started her career as a historian of healthcare nearly 35 years ago.  Studying this history, she explains, adds greater dimension and context to our current healthcare concerns and advances in medicine. The history of gender inequalities in the healthcare system is rich with examples of women’s concerns being treated as psychological, related purely to their reproductive systems, or simply ignored.

“It goes right back to Greek medicine and the first physicians, Galen and Hippocrates,” says Dr. Warsh. “Galen postulated that the centre of a woman’s life was the womb, and the woman was built up around it. Women’s reproductive organs really guided everything about her health from puberty to menopause and beyond.”

She describes that when doctors had no clear cut answer for the cause of a woman’s ailment, they defaulted to the ‘theory of the wandering womb’. If a woman was suffering from a migraine, for instance, they might put sweet smelling herbs near her pelvis and garlic and other bad smelling things near her head to “entice her womb from her head and put it back where it belongs.”

This association between a woman’s wellbeing and her reproductive organs carried on well into the 20th century. Dr. Warsh’s first research was on the London Psychiatric Hospital  during the last decades of the 19th century, where asylum superintendent Richard Maurice Bucke had a theory that “much of a woman’s mental illness related to her ovaries. If she couldn’t be treated, then maybe they needed to be taken out.”

Over the past hundred years or so, the fate of women’s healthcare and health research largely shifted toward the assumption that their care is interchangeable with men’s. She explains that medical science primarily experimented on men, and women’s unique concerns have been downplayed.

“Women were expected from a young age to take care of reproductive health in ways that may not be healthy,” she says. “When the first birth control pill was tested through the FDA in the late 1950s the FDA didn’t yet have scientists there. They had a woman employee whom they sent to get a Master’s degree in science so that she would be ‘qualified’ to test the birth control pill. The early pill had severe side effects.”

“When you do a little bit of history on anything, you find out a lot more than you expected,” says Dr. Warsh.